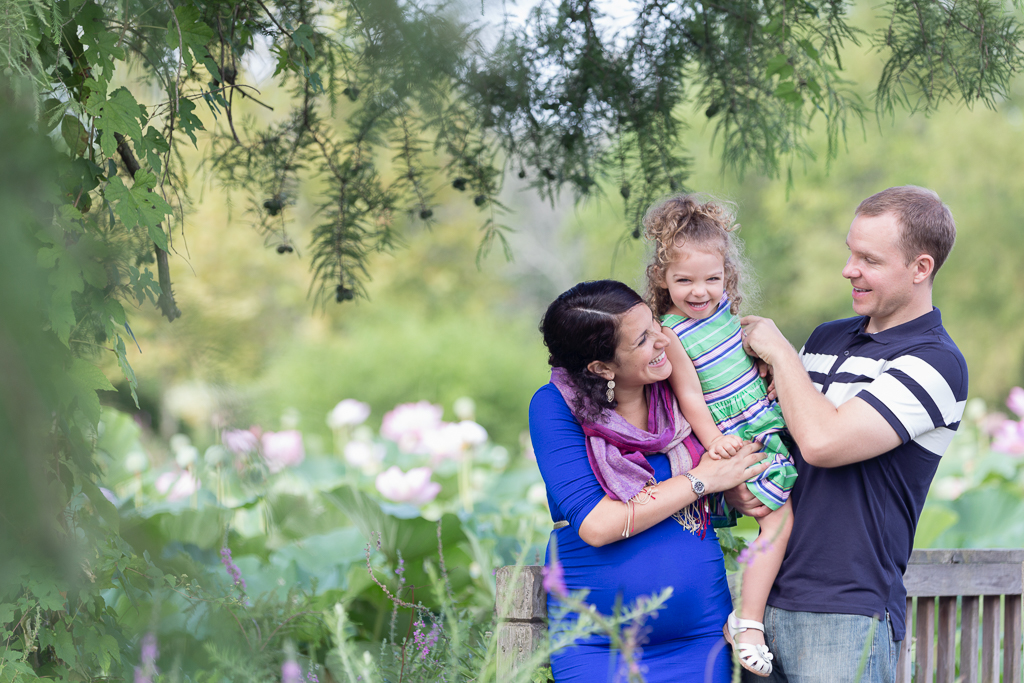 I remember what it felt like, those last few days before baby arrived. Full of joyful anticipation for what was to come, offset by a bit of nostalgia for the last precious moments of our familiar life together as two. It occurs to me now, as I look through these images of another family in waiting, that the days leading up to number two must be infinitely more emotional. Sure, you’ve done it before, you have all the tools — but your first child is your world. Fills you, undeniably and beautifully, to the very brim. So how do you learn to share your love / energy / time / patience? To not feel guilty for bringing a new all-consuming love into the picture? 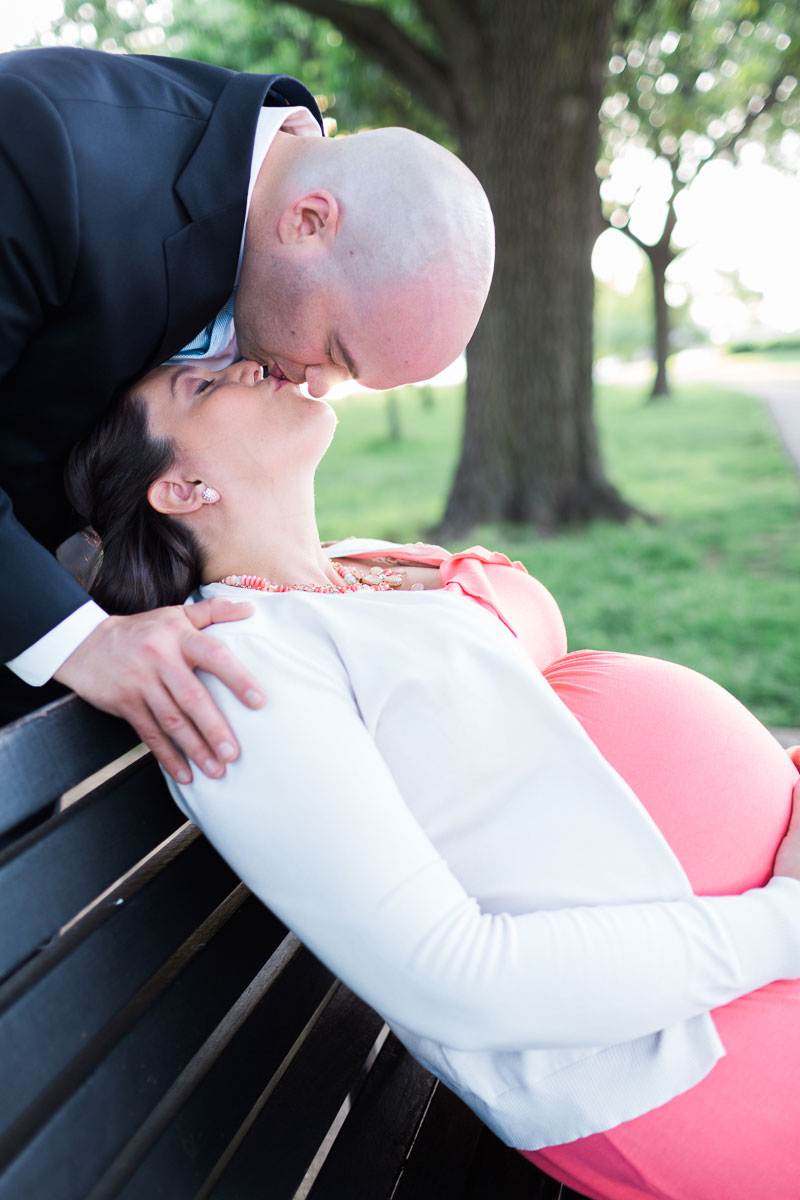 Since the beginning, I’ve loved shooting maternity sessions. Nothing has changed; in fact, I may love it even more now that I know what it feels like to grow a little person inside me. All the anticipation and love that’s felt when baby moves in those final weeks – gently reminding parents of her presence and imminent arrival – is so singular, such a joy to capture. It’s also why, as a mama-to-be, I wanted my own pregnancy documented. Because as Gabriela Mistral says, “Now my belly is as noble as my heart.” There’s simply very few things as beautiful as an expectant mother’s blossoming form and the flush of excitement shown by both parents as they await their little one. 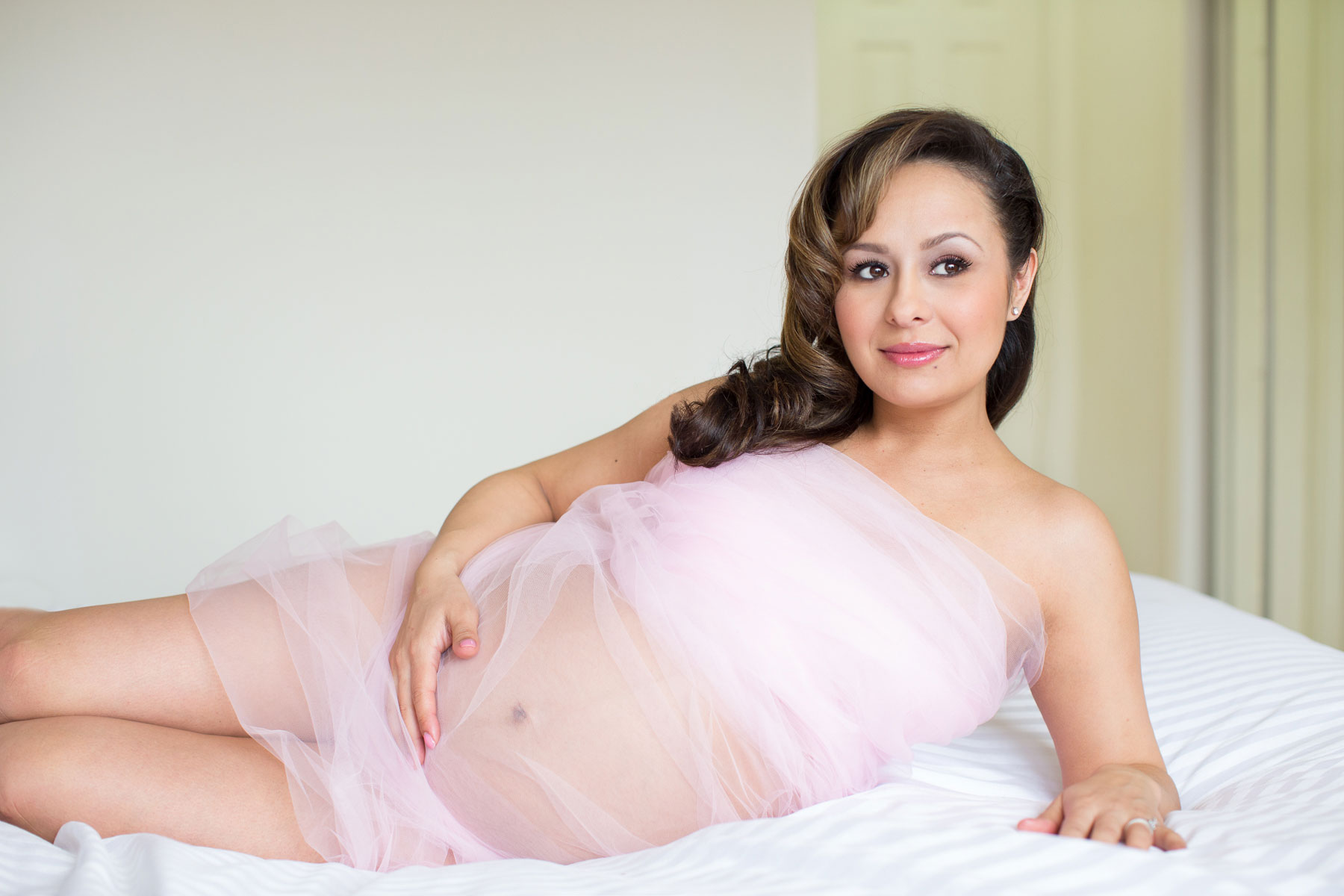 There was a time when I came home from work each day feeling unfulfilled and restless.  I felt disconnected and uninspired, and I wondered how my educational journey — which had molded and sustained me — had led me to a string of nine-to-fives that left me feeling so blasé about my role in the world. It was aggravating, on good days; on bad, simply demoralizing.

Now, my every morning presents an entirely different scenario. I have rediscovered my fondness for storytelling, and find great joy in presenting the beauty in others’ lives through my unique and imperfect perspective.  What a privilege, really, to gain that kind of access: to share tender moments and witness others’ humanity at such a close distance. 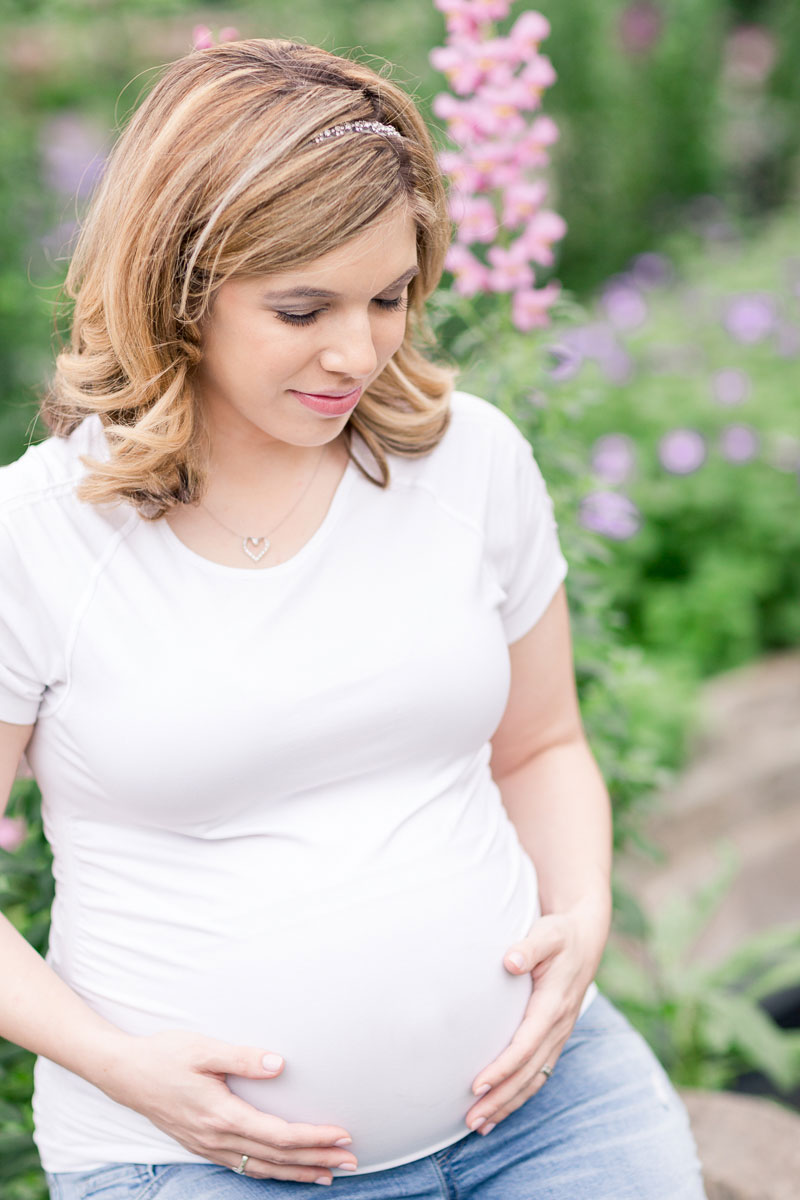 It’s been a long winter, and despite the lingering snow on the ground, signs of spring are everywhere: elementary schools are hosting car washes, joggers have cast off their extra layers, and cafés are offering outdoor seating.

But the telltale sign of an enduring winter — we all know it, and it just happens to be my favorite — are all the sweet little baby bumps that emerge from unbuttoned trench coats and light cotton sweaters on the first day that pea coats and parkas are discarded for the season. Bellies of all shapes and sizes, donning corals and whites and lavenders, blossoming beautifully toward the warmth of the spring sun. And this year, expecting mamas seem to be e v e r y . w h e r e . 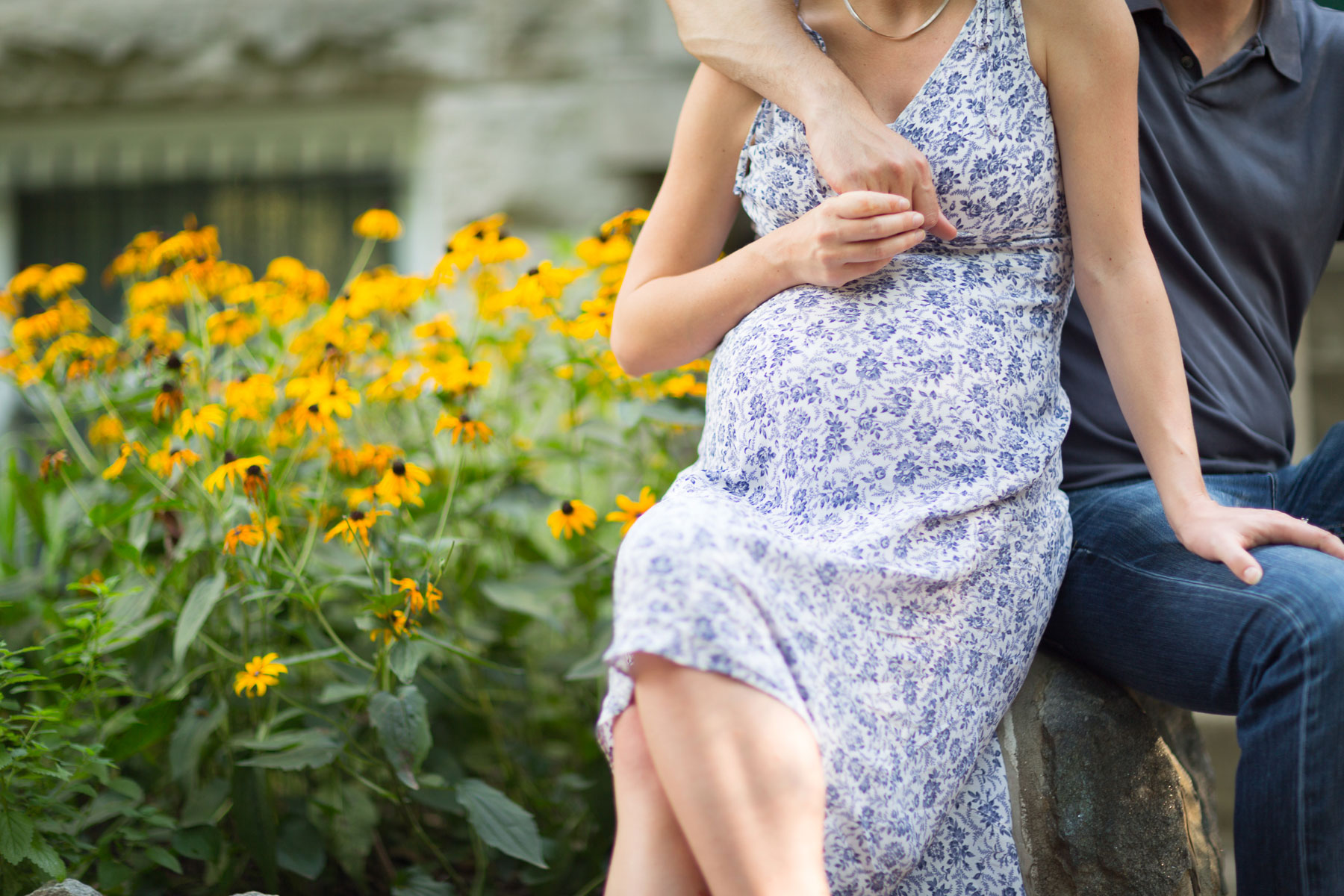 Did you know that at seven weeks, a fetus is approximately the size of a blueberry? The week before that, it’s akin to a lentil.

The first time I “met” little Amelia, she was much larger than a lentil in her momma’s beautiful belly — she was probably closer to an orange, or even a cantaloupe at that point — but sometimes, a nickname just sticks. Her parents spoke affectionately about the little Lentil they were growing, and as I captured their tender interactions, I remember thinking how lucky she was to be surrounded by so much warmth and love. Lentil is now three months old, and not surprisingly, Nealin and Alex are the sweetest, most adoring parents I’ve encountered. 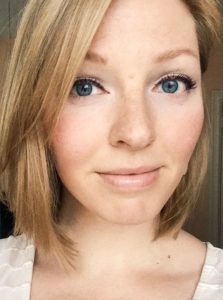 SIT BACK and stay a while

Hello! I'm Chantal, a part-time photographer / full-time creative with a passion for telling stories through sweet, timeless imagery. When I'm not chasing light / dreams, I'm chasing my (adorable) little boys, whose photos you'll see sprinkled throughout these pages. I'm so flattered you're here, exploring my little space on the web for musings on this and that. Enjoy! 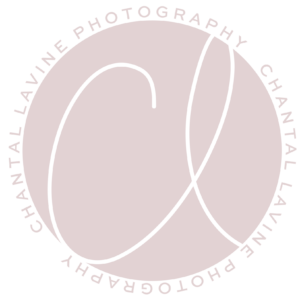 I did, in fact, promise you more tutus in my feed,