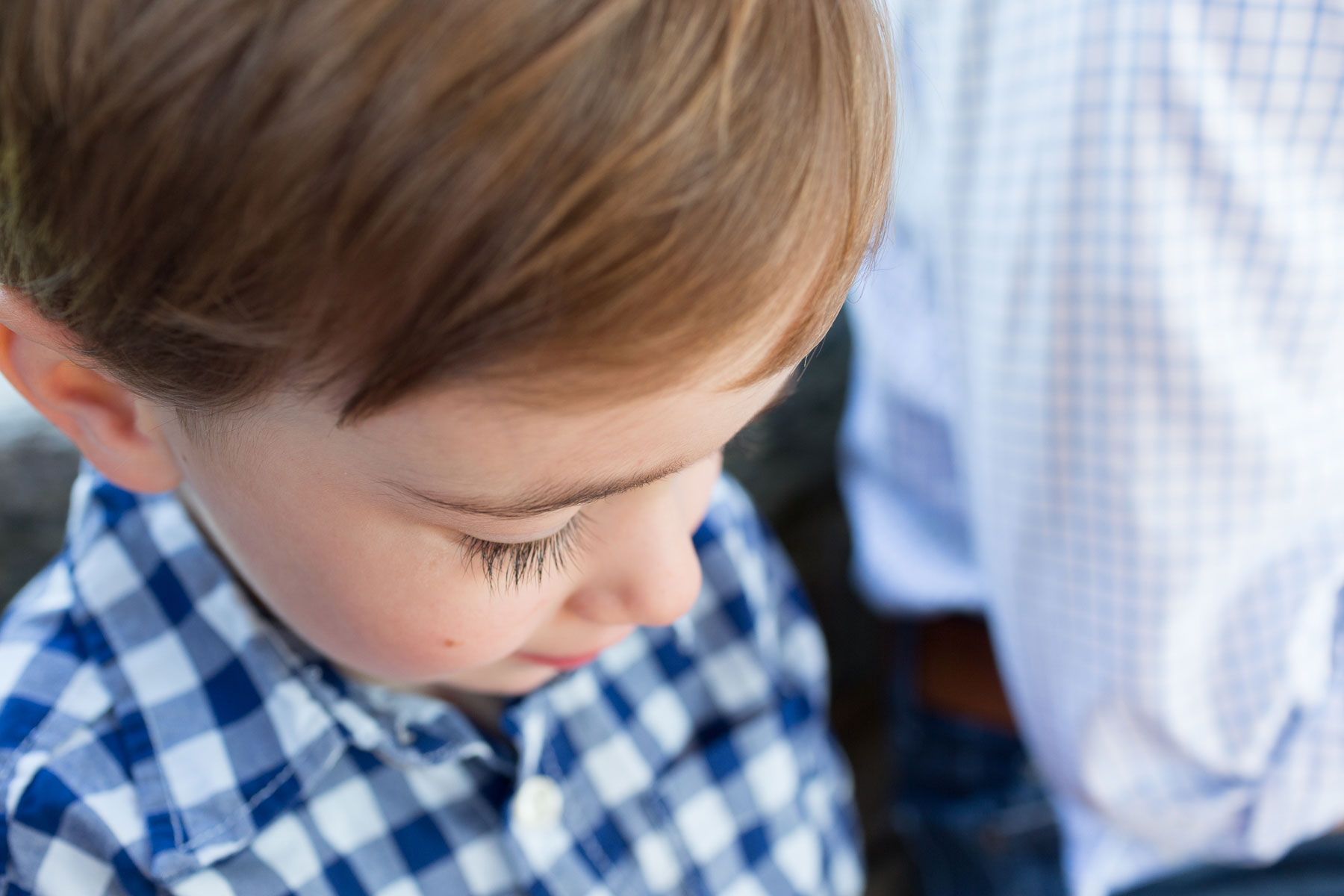 Apparently, three and a half year old Isaac was not really into the idea of a photo op the morning of our session — though he could have fooled me. Although he was adamant that he should swap out the sweet little blue and white checkered shirt his mama had chosen for his much preferred John Deere tractor tee, he was a perfect little gent for me from start to finish. Had I not been forewarned of his sour mood, I may never have known that he turned on the charm just for me!

And, boy, am I glad he did. There were moments when I’m pretty sure he was the one directing the shoot: flashing toothy smiles, kissing his brand new baby brother, Asher, and nuzzling his adoring parents, Erin and Bill. It’s like he knew exactly what would make a compelling photograph, and thought he’d save me the trouble of having to coach them into it. Bless his little heart.

In the end, though, my favorite photo is one he didn’t even know I was taking — a quiet moment in the in-between, beautiful eyes casts downward, lashes sweeping across his cheekbones. Little did he know that a fleeting glance could carry just as much impact as an intentional grin. More, even. 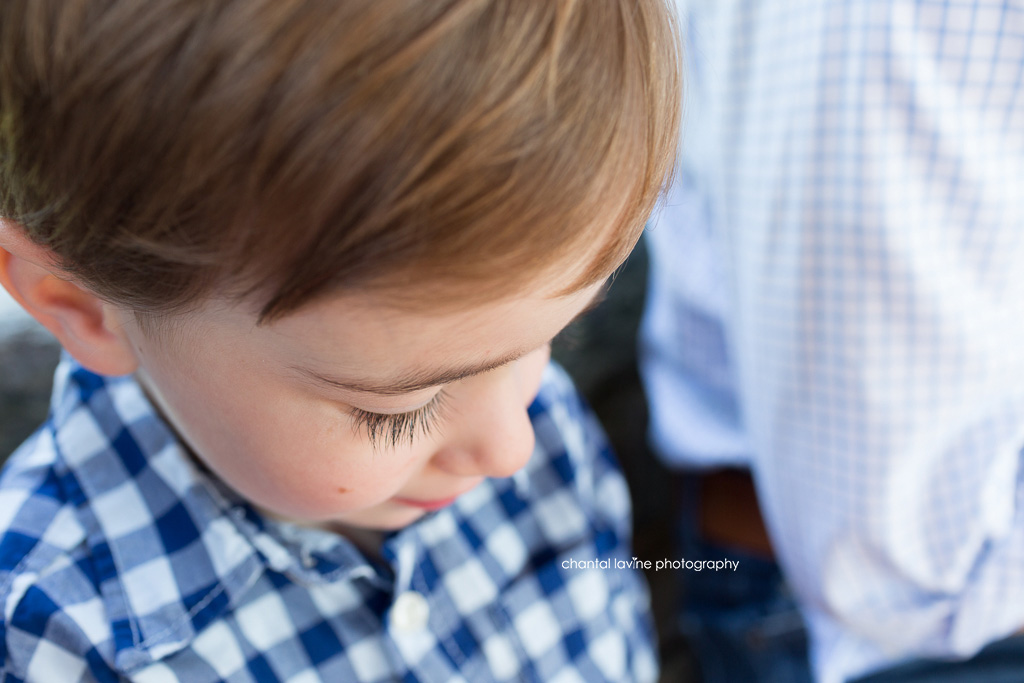 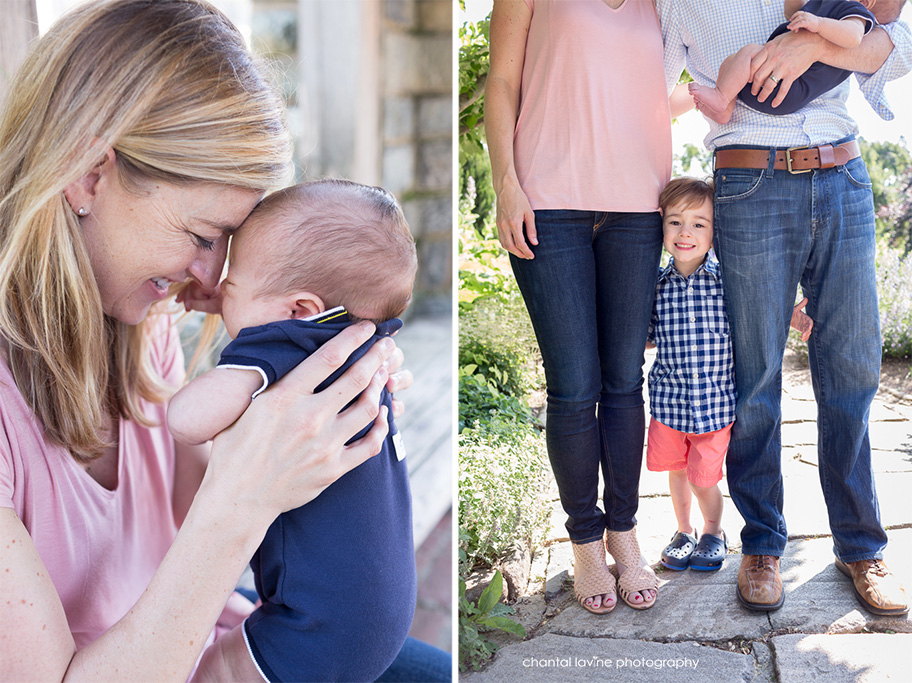 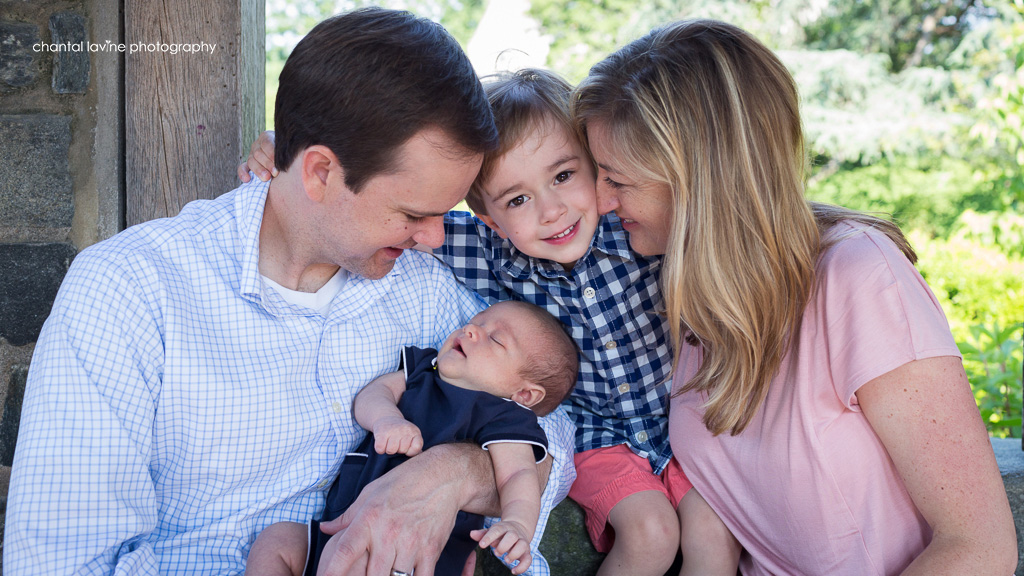 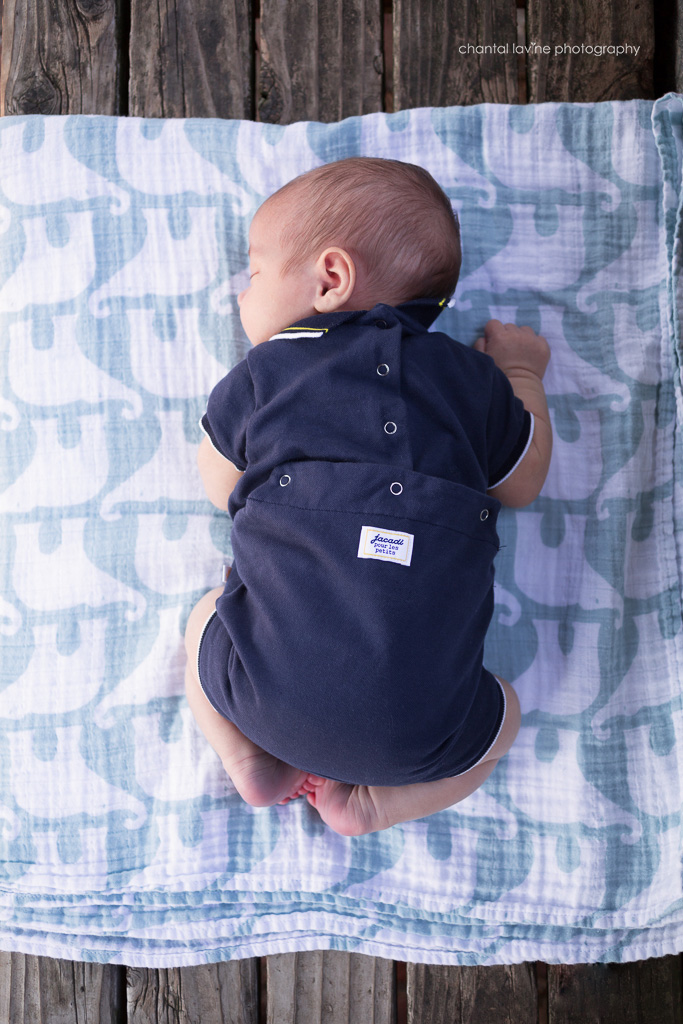 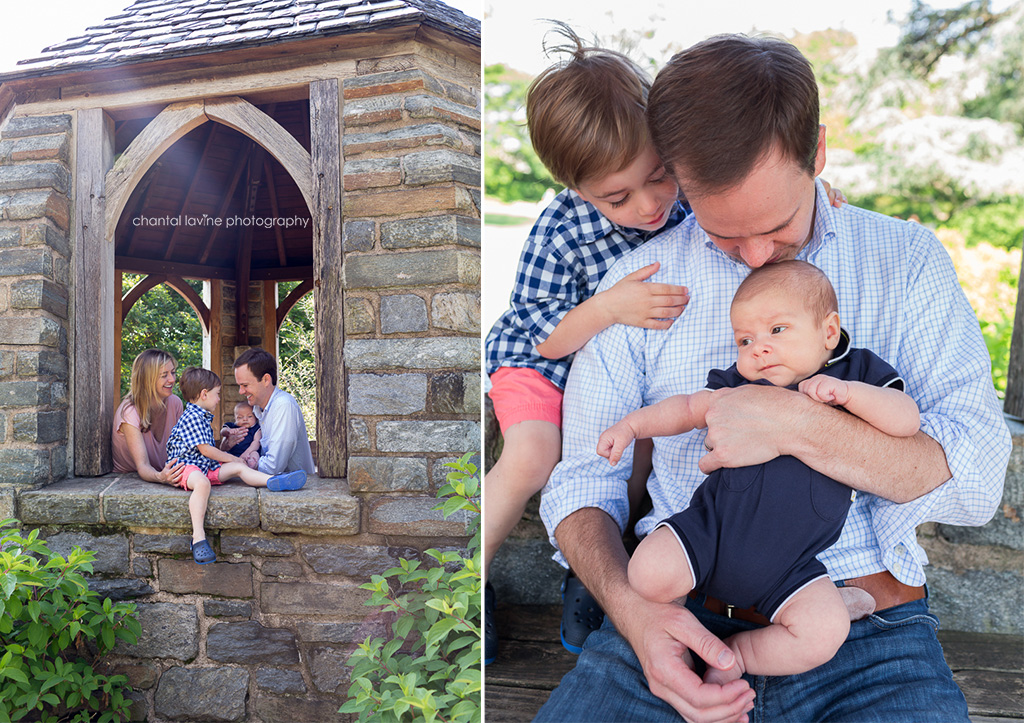 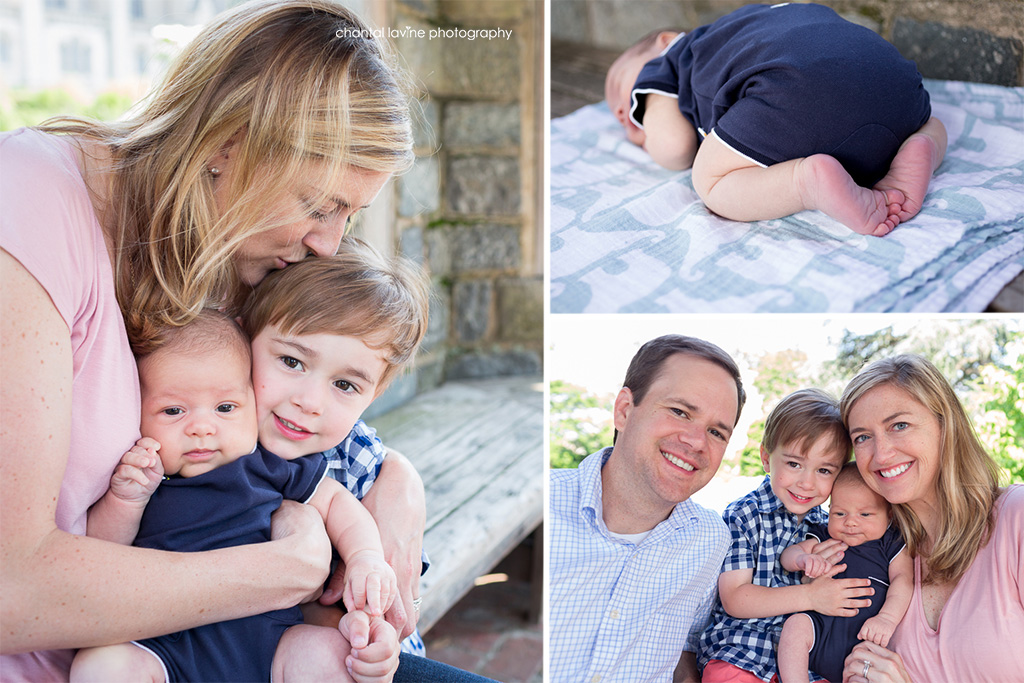 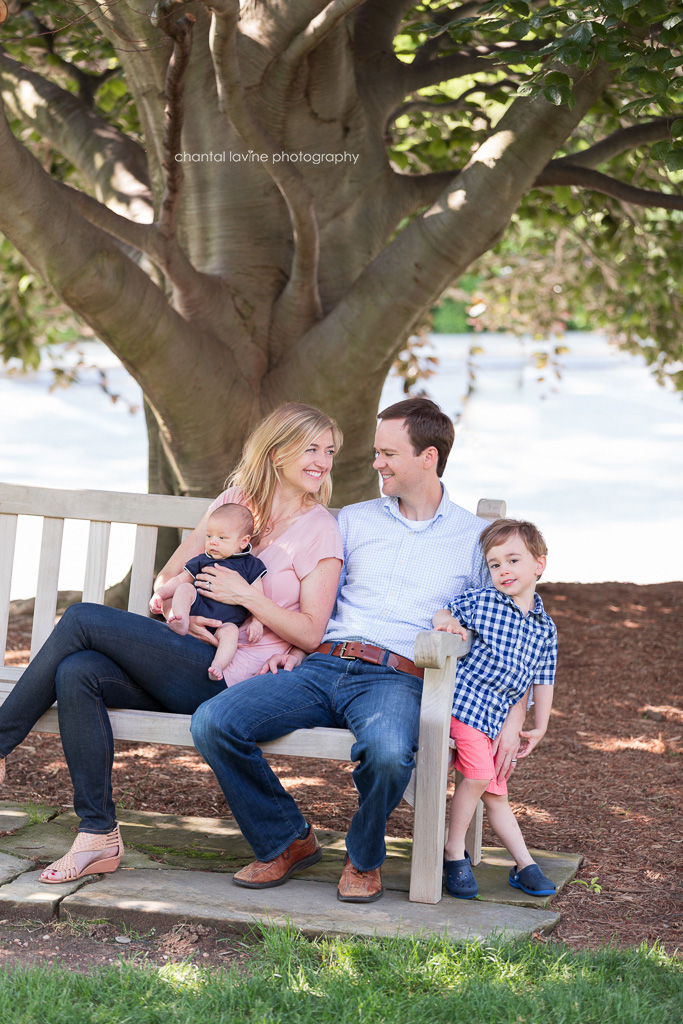 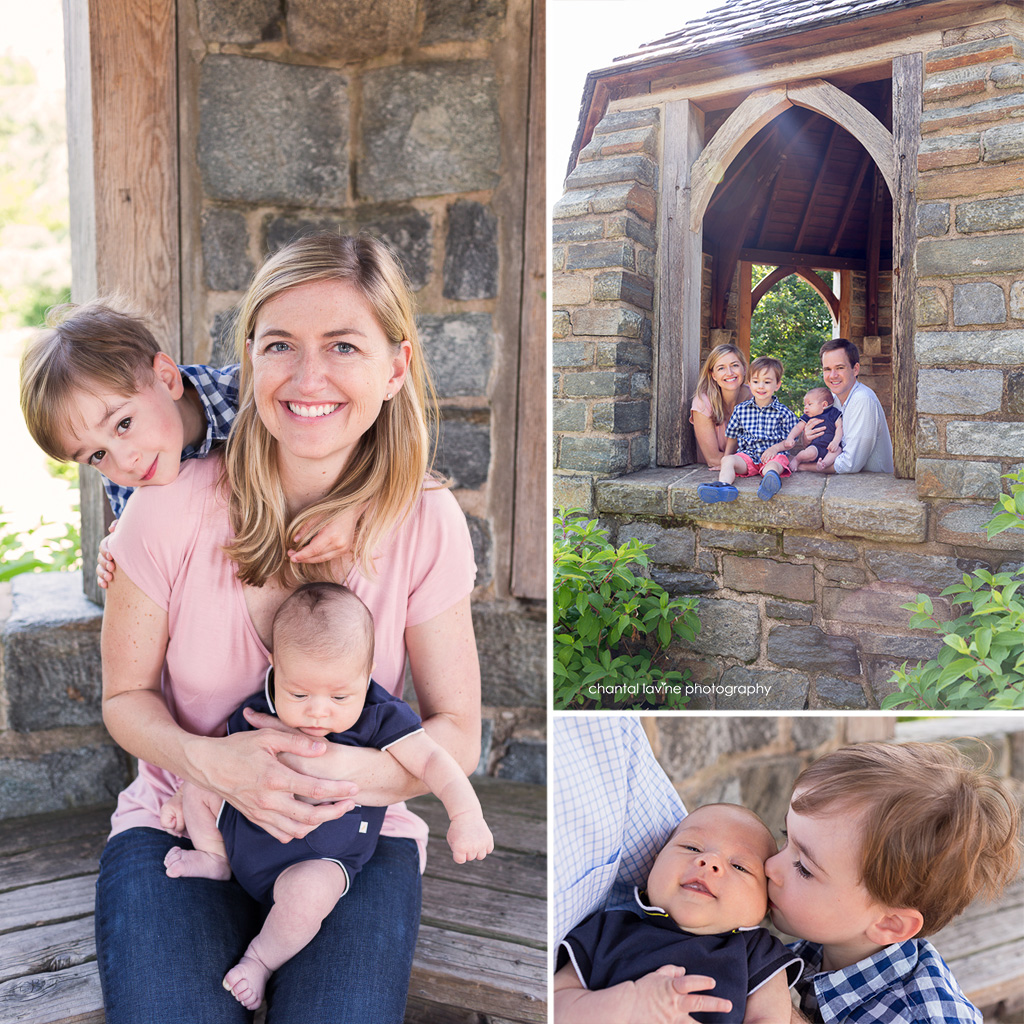 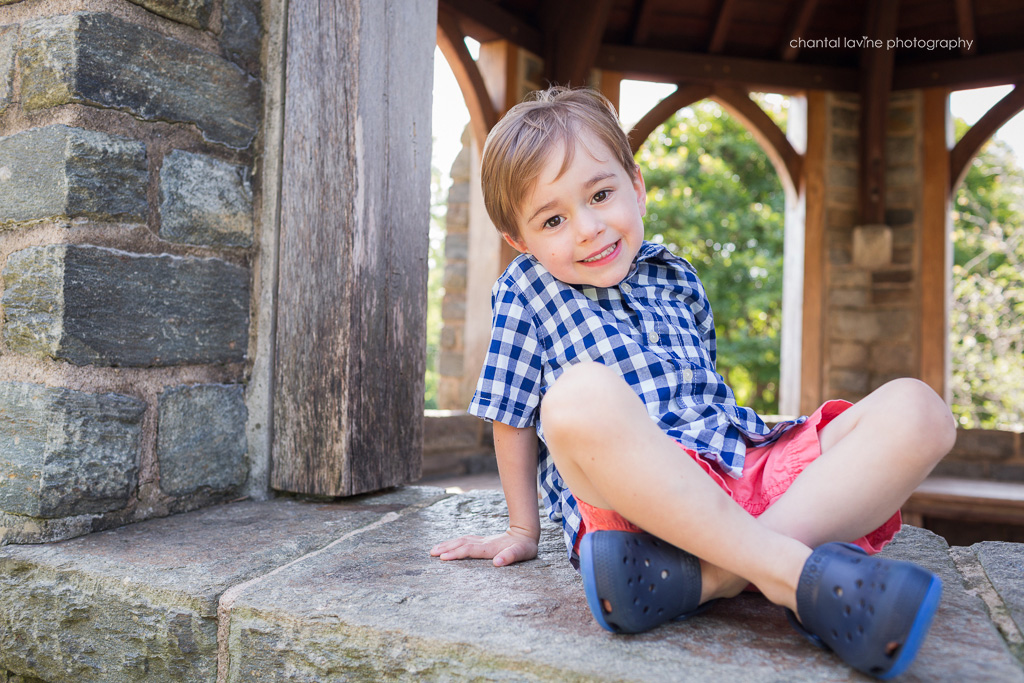 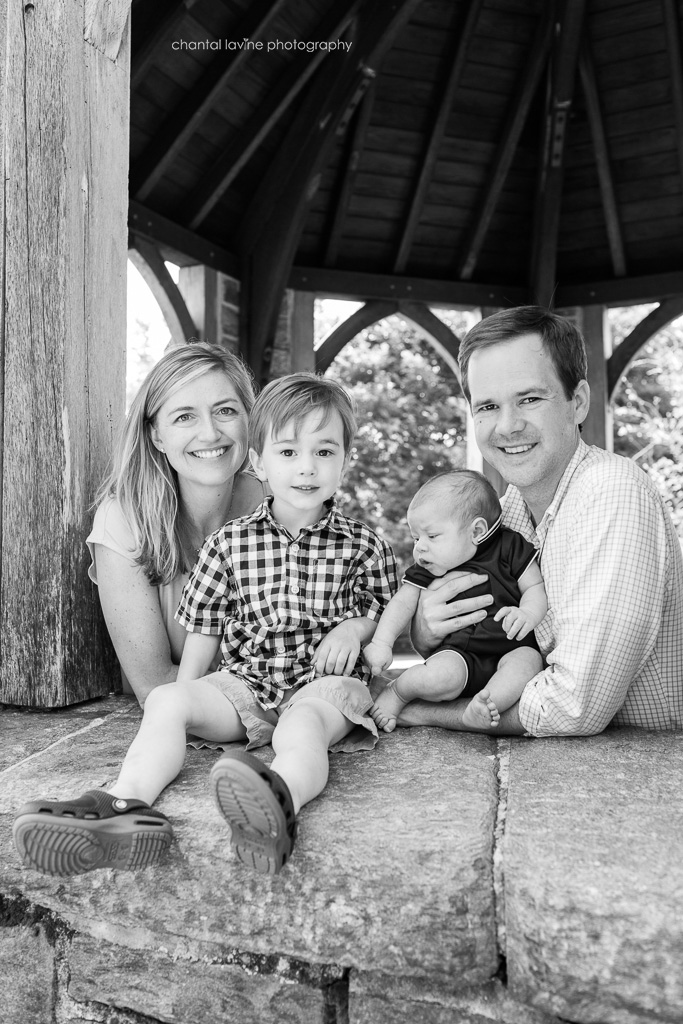 I love fall on the east coast—the crunch crunch

ALBUM-WORTHY. And absolutely, positively worth eve

When your client’s just a little too busy to pul